A fundamental problem in neural engineering and neuroscience is to understand how the activation of large populations of neurons gives rise to behavior at the level of the whole organism. For example, we often take the ability to move for granted because the complexities of interacting with our environment are masked by the reliability of motor behavior. This behavioral consistency is remarkable given the many factors that must be taken into consideration when moving the limb and manipulating objects, like the fidelity of sensory feedback, the goals of the task and the state of the limb. Our group aims to understand how neural activity at the ensemble and system levels produces the seemingly effortless dexterous control of the upper-limb despite the contextual complexity it involves using multiple methodologies including computational modeling, electrophysiology and functional brain imaging. Ultimately, we aim to translate our findings into the development of optimally effective therapies and technologies to improve the quality of life of patients with motor system dysfunction. 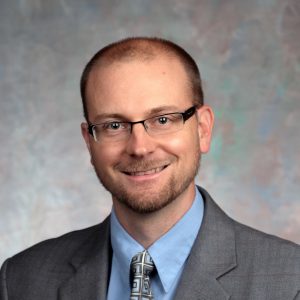